Before you go, did you know that simply by sharing this campaign, you could help it raise $30? It's an effective way to support the cause.

Not ready to contribute just yet?

Subscribe to email updates on progress of this campaign.

No thanks
Sadaqah
SubscribeUnsubscribe
✖
Gallery (6) 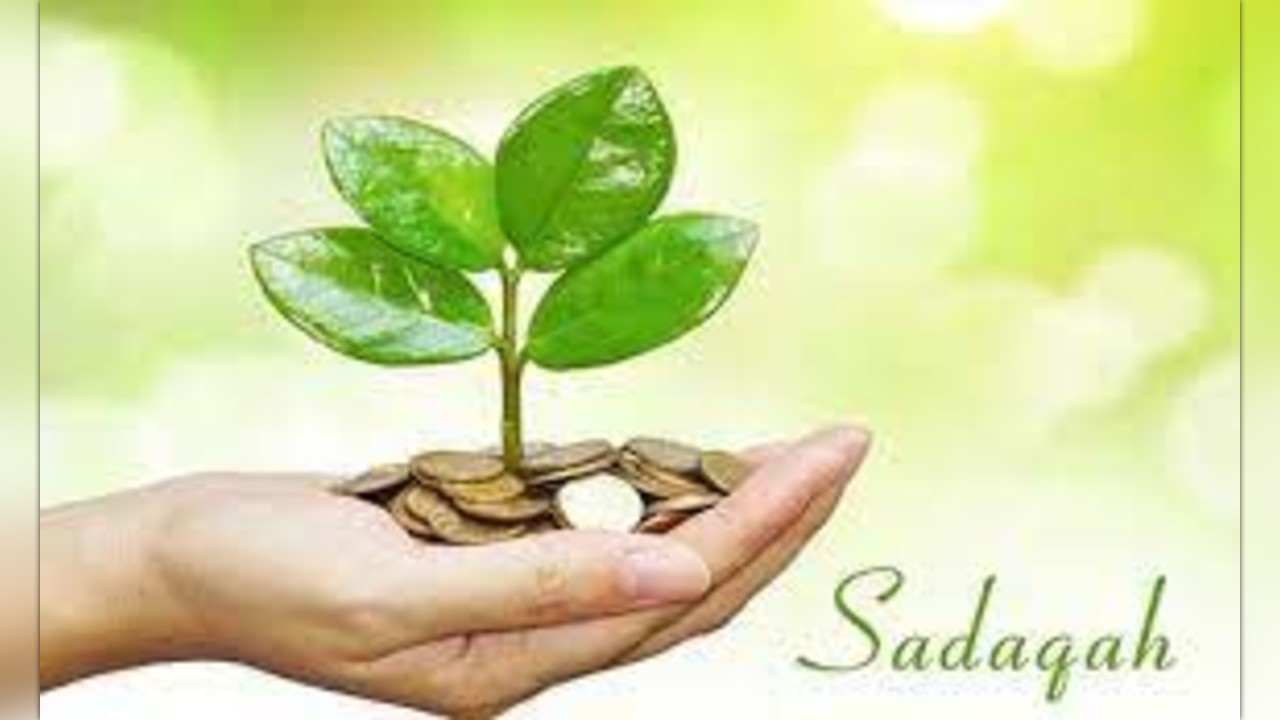 Sadaqah benefits the believer not just in this life but the next.

Sadaqah averts calamity and increases sustenance and blessings in one’s life. Allah says in the Qur’an, “Who is it that would loan Allah a goodly loan so He may multiply it for him many times over? And it is Allah who withholds and grants abundance, and to Him you will be returned,” (Qur’an, 2: 245).

It won't be used as default in social media and email. The will remain in the media gallery.

It will be removed from the top of your campaign and won't be used as default in social media and email. The will remain in the media gallery.

We have a video!

We'd love to show you our campaign video. Want to take a look?

Not now, thanks Yes, definitely 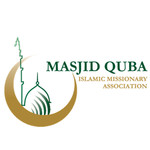 Masjid Quba: Jama Masjid - Edmonton is managing the funds for this campaign.